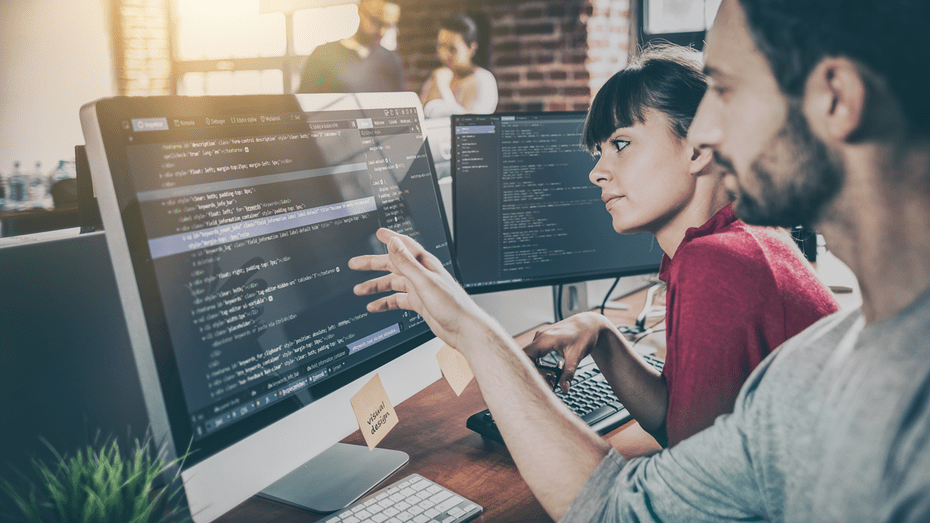 Let’s start with the fact that Elixir is a programming language in which many scalable and easily maintainable applications are written. It may seem that code in Elixir is complicated, but it depends on the languages you’ve used before. The Elixir is simple to learn for functional programmers, while it’s more unusual for object-oriented fans to understand the logic of this language. Check this Elixir tutorial to gain the hot advice from the Elixir programers. But for any programmer, who sees its code, it looks clear and easy to manage. Actually, this programming language has many advantages.

For example, language performance analysis and statistics show that it is more loved than Ruby, and the speed of information transfer in Elixir is sometimes measured in microseconds. Charming, isn’t it? If we are talking about user experience, then speed is one of the most important criteria. And when the application responds quickly to all requests, it allows users to make many operations with no delay. High-speed increases efficiency, playing a crucial role in complicated transactions with multiple processes.

The programming functionality itself simplifies testing thanks to the pure functions without side effects. Included with Elixir is the venerable ExUnit library, which provides everything you need for the comprehensive testing of your applications.

However, highlighting the positive qualities, we must not forget the disadvantages.

Elixir is a young programming language, so it changes every day. It demands regular updates of knowledge from the programmer and regular review of the changes. Although it is based on an established and developed working system, there is still a possibility that the language will develop in many variations. Thus, the existing systems designed at Elixir will have to change to keep up with new language advances.

Unfortunately, the demand for developers in the labor market is quite small and expensive. Because of this coverage, there are critically not enough people who have sufficient experience with the Elixir. So, it’s a clever solution to gain such language in your portfolio, but as the second or third one.

Elixir uses the Erlang ecosystem and is built on the Erlang environment; check this post for a more detailed explanation. Programmers can also directly use various Erlang libraries from Elixir. So, in order to use Elixir effectively, a developer must be well versed in Erlang. If they are not familiar with Erlang, we recommend spending some time to familiarize yourself with the system. This can further complicate the learning process.

Why is Elixir worth learning?

Based on all the pros and cons, I wish to summarize. We can use the Elixir programming language for various projects in a wide range of industries. Its use is not limited to any particular industry or niche. Since its release, its popularity has steadily grown. In addition, this language is implemented widely, starting with federal websites and ending with such popular applications as Pinterest, WhatsApp, and Discord. Elixir offers fast development and productive work – two prevalent indicators that many developers are looking for.

Consequently, the developer reviews are very positive and encourage others to use it. This language can be used to create functional and versatile apps and SaaSes. You become closer to a carefree, error-free life by choosing an Elixir as the language for your next project.

What Do You Need in a Digital Advertising and Marketing Strategy?

Where are call options listed in England?

A Client’s Perspective on Visual Feedback and Bug Reporting Tool

How A Reputable Digital Agency Can Help Improve Your Online Business

@wp_updates Hey WP Updates, There is an issue with auto-updates - all updates come with error:… https://t.co/E5aULz4RSU

Reply Retweet Favorite
@Josh__aj We’re not owner of that site. This is website from a customer has purchased our theme. We just selling Wo… https://t.co/DTF7gN1WbS

Reply Retweet Favorite
@iamFRANQ @Naijaknowhow Hi, Can you tell me where do we use your content? Do you know we're a company work for sel… https://t.co/udWd8ULHvG

Reply Retweet Favorite
@nuysink Hi, Thank you for loving our theme. Please send us an email via our contact form: https://t.co/JZEY1EfBio… https://t.co/cs8uftDWjN